For a fun and fruitful fishing experience, you need to have quality and high-performing fishing gear. A reel is essential in ensuring accuracy and precision while fishing. Penn reels stand out for their superior performance, powerful drag, and quality.

Whether you are a beginner, intermediate or professional angler, you will find a reel from Penn that matches your needs.  Penn Warfare and Penn Squall reels offer a wide range of reels that vary in size and application. The article below will help you decide between a Penn Warfare Reel and Penn Squall Reel. 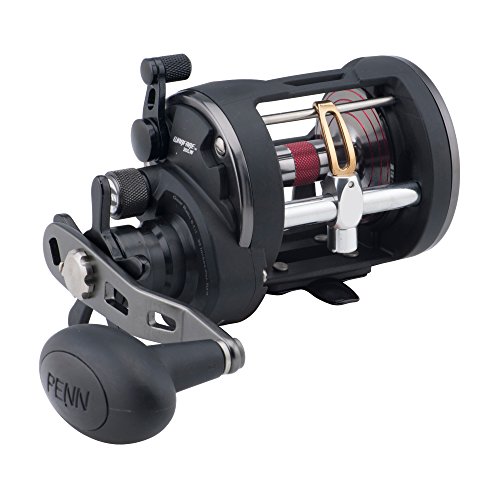 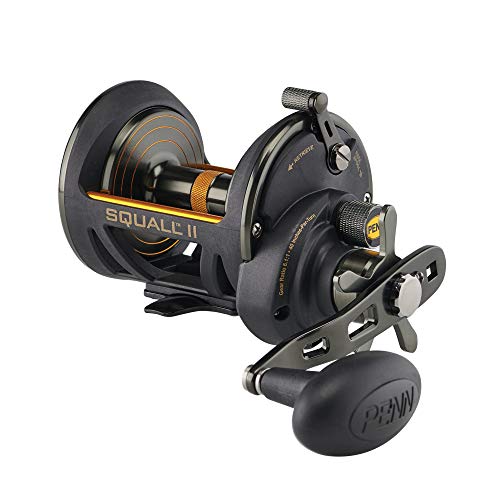 These reels feature a graphite frame that ensures their lightweight.  The side plates are also made of graphite, and they come with aluminum frame rings that improve rigidity and prevents frame-flex.

These reels offer a powerful and smooth drag under heavy load due to the HT-100 carbon fiber drag washers. The reels also have a forged and machined aluminum spool, machined brass main, and pinion gear. These features ensure the strength of the reel and its power.

These lightweight reels have powerful gear ratios ranging from 3.9:1 to 5.1:1, giving you enough power to fight different fish species. They feature three ball bearings that ensure smooth and fast retrieves, plus an instant anti-reverse bearing that reduces backlash and pullback. Additionally, these reels feature line capacity rings to know how much line is left when you are fighting a fish.

These reels have been made to ensure high performance while enhancing less weight. They feature three shielded stainless steel ball bearings that ensure smooth retrieves and an instant anti-reverse ball bearing that gets rid of backlash and pullbacks.

The HT-100 drag system of the squall reels ensures a smooth and powerful drag even under heavy load. The graphite frame and side plates uphold these reels lightness making them easy to use for long hours. These reels also have a patented technology that keeps the spool free from friction. This helps increase the casting distance.

For smooth retrieves and better casts, these reels feature powerful gear ratios ranging between 4.3:1  to 6.1:1. There is a reel for everyone with the right hand and left hand oriented reels. There are also line capacity rings that help you identify how much line is left when fighting a fish. The slight clicks on these reels have little clicks, especially when adjusting them, so you will know how much you are adjusting the drags.

Penn Warfare and Squall reels are very similar making it hard to tell the difference between the two. If you’ve not used the two before, you will have a hard time telling which is which. However, after using them regularly and following their reviews you can easily tell them apart and choose the reel that works best for you.

When casting, Penn Squall reels are more reliable, and they ensure longer and more precise casts. On the other hand, Penn warfare reels are entry-level reels, and they can’t match up to the range covered by Squall reels.

Penn reels are an angler’s choice when they are looking for precision and accuracy. Penn Warfare and Penn Squall reels are top-rated, and sometimes anglers have a hard time choosing between the two. Penn Squall reels are better and perform better compared to Penn Warfare reels. They cast very far and have a more powerful drag. But, if you are looking for an entry-level reel, Warfare is the perfect reel, and it’s also cheaper.

Lowrance Hook 7 vs Elite 7 : Which Is Better

Sufix 832 vs Power Pro : Which One is Better